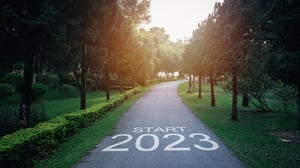 Out with the old and in with the new. Each year, changes to taxes and laws go into effect on the first of the calendar year. This year is no different.

Among others, incoming business and personal income tax changes include:

When tax changes and the fluctuating economic environment impact your bottom line, speak with a qualified tax lawyer about wealth management and business tax strategies.

Receive notice of an IRS tax audit? Our tax group can help

The tax attorneys at Robert J. Fedor, Esq., LLC deliver experienced, discreet representation to clients in Cleveland, Chicago, and throughout the U.S. and abroad. When you have concerns about offshore tax, allegations of tax crime, or are involved in tax litigation, reach out to us at 800-579-0997 or contact us today.