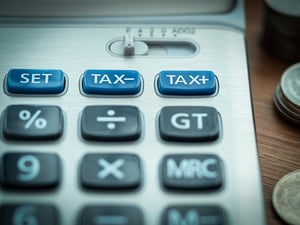 New tax cuts will come in handy for Ohio business owners and the legislators who made those tax cuts possible.

On June 30, 2021, Governor Mike DeWine signed into law the Ohio Biennial Budget Bill. The two-year spending plan has a number of features including tax cuts to the tune of $1.7 billion.

With a Republican-controlled House and Senate, the plan provides a number of features including:

Senator Kristina Roegner, who earns roughly $207,000, emphasized the importance of cutting state spending. She noted from the floor, “The only way we can cut spending is to starve the beast. To starve the beast, we have to cut taxes. And that’s what this budget does, and we do a really good job of that in this budget.”

After signing the package, Governor DeWine remarked, "What you invest in is what you value. This budget reflects what we value." For high asset individuals and lawmakers in Ohio, the tax savings in this budget plan provide significant value.

From offices in Chicago and Cleveland, the tax attorneys at Robert J. Fedor, Esq., LLC offer experienced tax advice locally and abroad. If you are involved in tax litigation or have an upcoming IRS civil or criminal audit, call 800-579-0997 or contact us today for a free consultation.